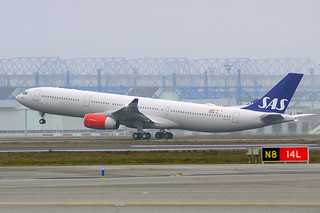 Noted today were the following…..

And one in primer/white tail with only stencil on which I read as 1313 which it obviously wasn’t.

Most delivery information thanks to tweets by @frogspix 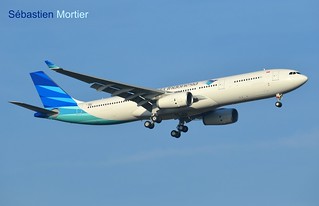 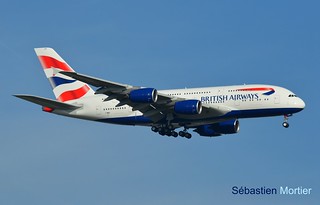 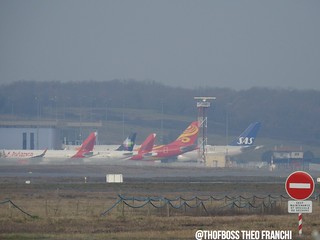